Some level paintovers to capture the desired color and mood.

Director Rothbourne secretly wanted to uncover a secret buried below the city, so there was going to be this big underground construction project

quick take on a market area 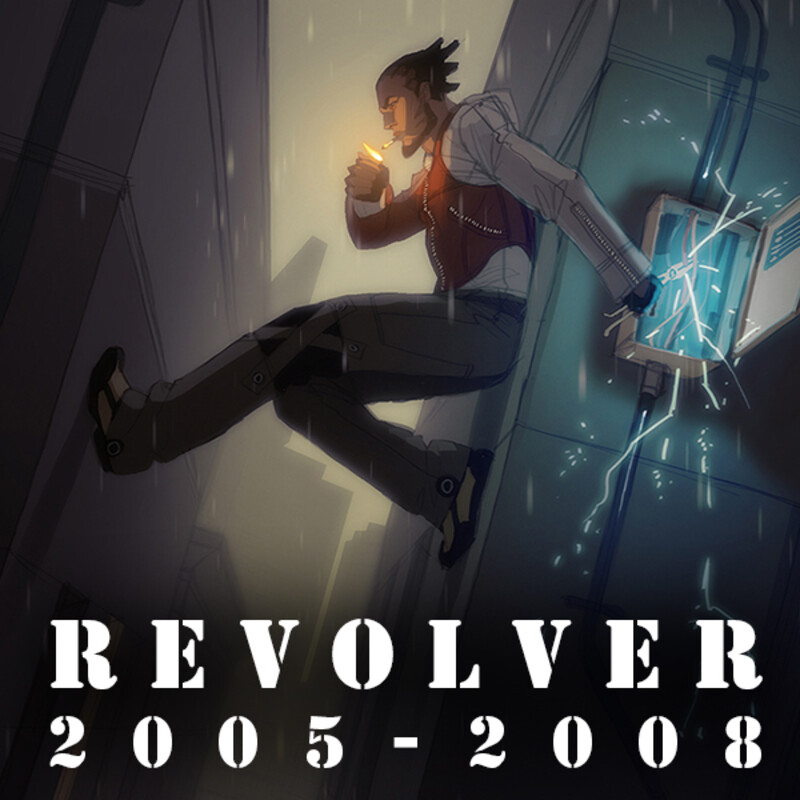 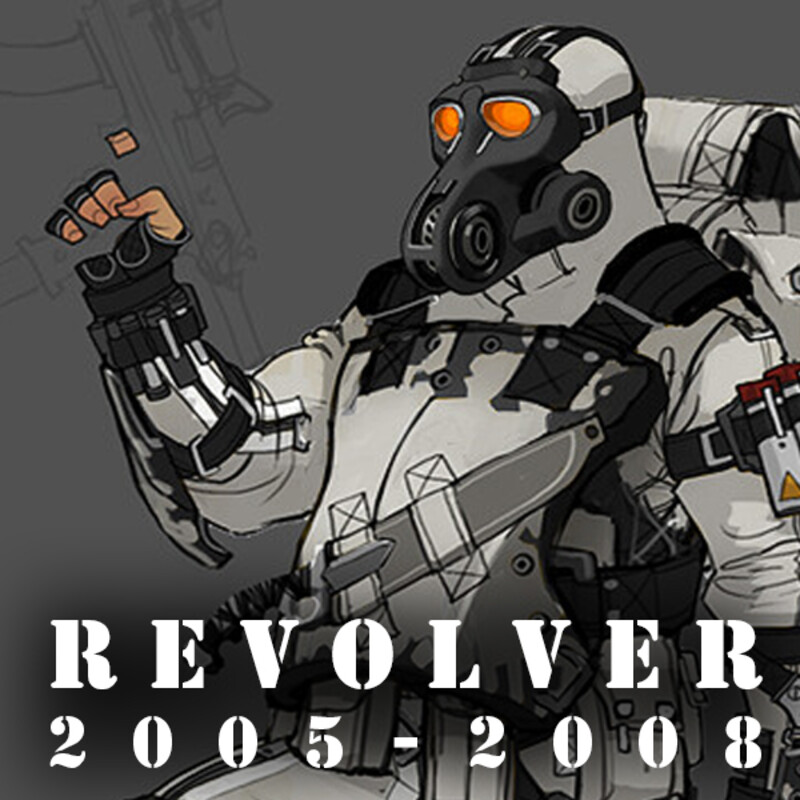