Assorted helmets. Some of these were salvaged and repurposed by Mass Effect.

Rank within the ISA

More dynamic shape language. Based on some awesome designs by Casper Konefal. Still some of my favorites.

One of the first takes. The animal skull gasmask was there at the beginning and the end. 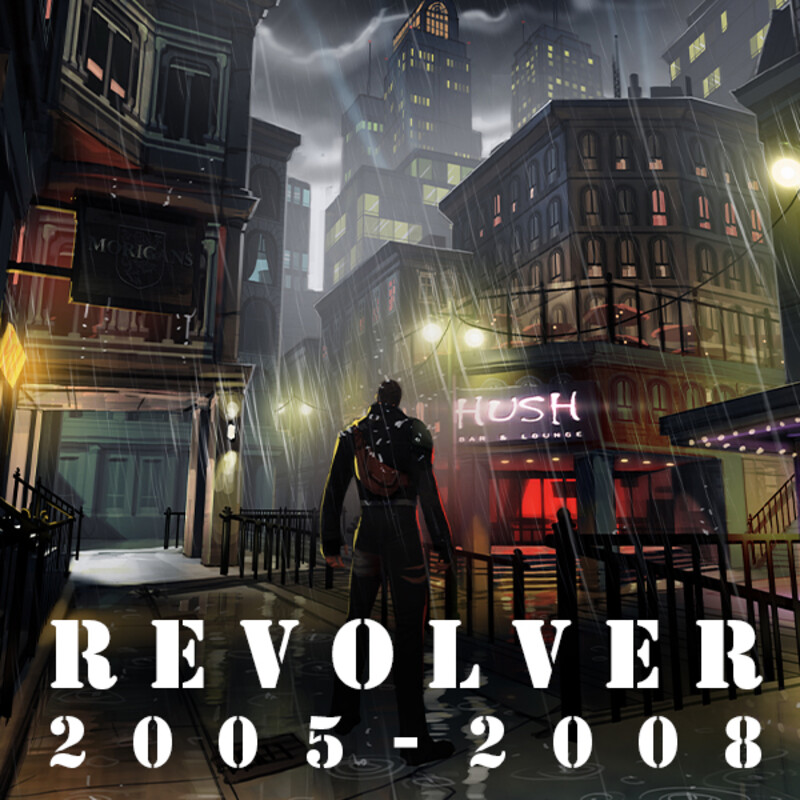 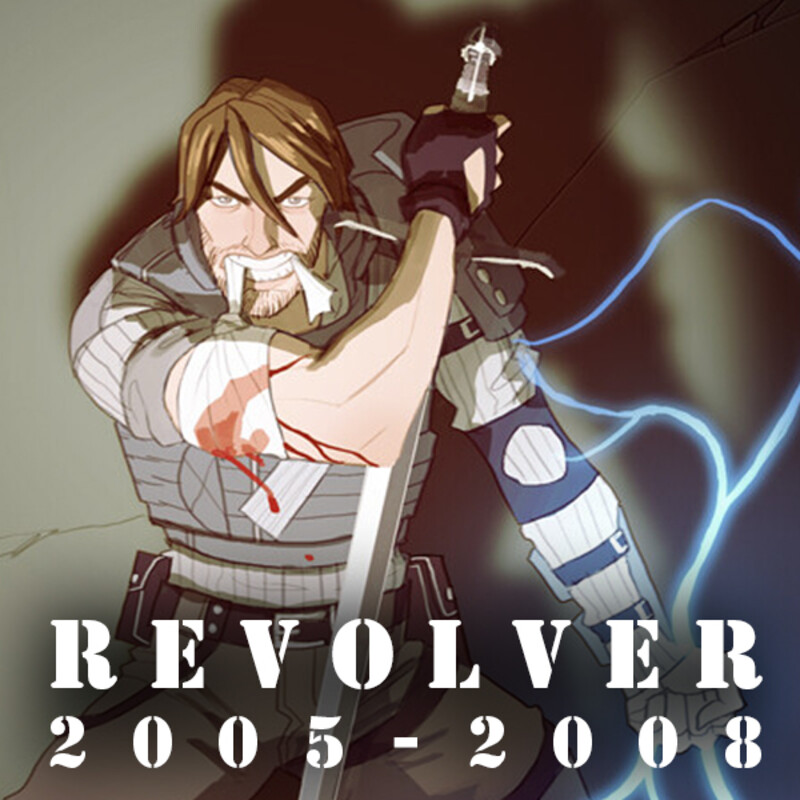