Episode #205 - The League has tracked Maleficent (with Jafar and Trident in hand) to the Godmother's tomb. Belle has learned to control her transformations, Ariel now wields Excalibur, and Jasmine has finally been freed from her lamp. Can Cinderella lead them to victory before Maleficent acquires the final piece in her plan?

That Disneypocalypse image I made a while ago was fun. In a continued attempt to get back into the swing of doing personal work I thought it would be fun to revisit this idea. A few extra details:
-Cinderella's armor is glass because practicality is boring.
-Ariel wears a large, purple octopus beak around her neck.
-After being set free, Jasmine turned her lamp into a dagger in the hopes it could kill Jafar.
-Maleficent bears the scars of being stabbed in the chest by an enchanted sword 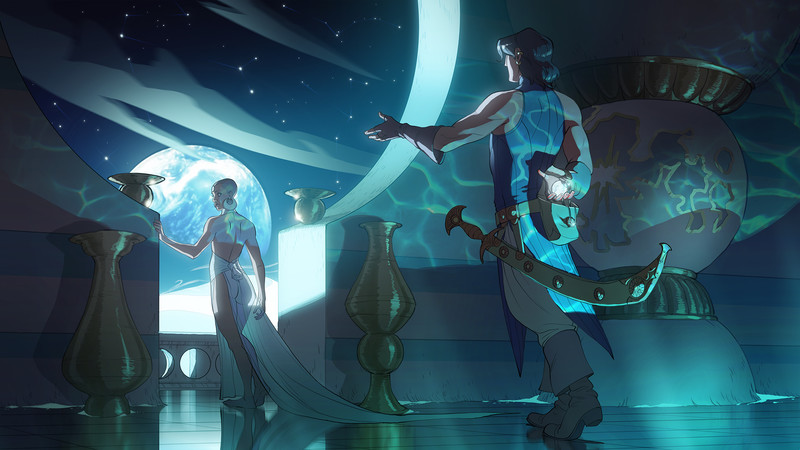 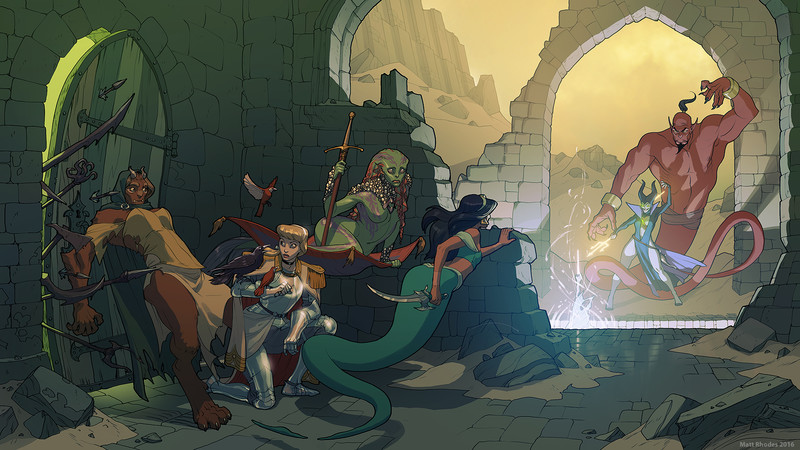 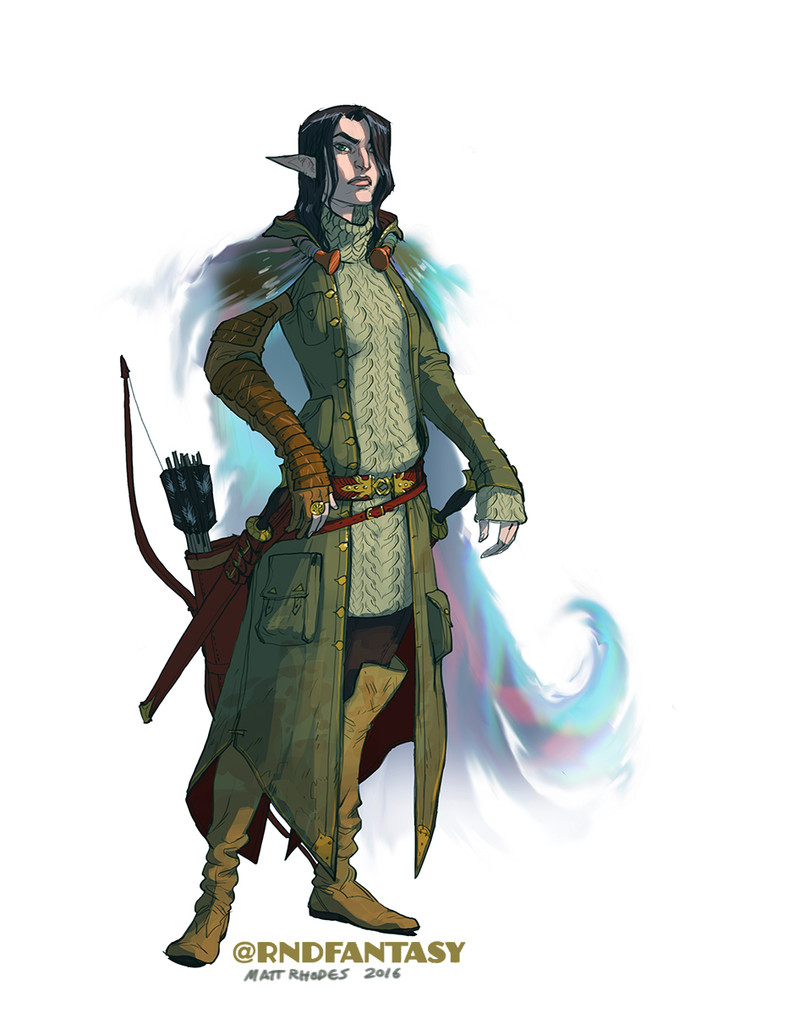 Next artwork
Clara Leone (with commentary)
0